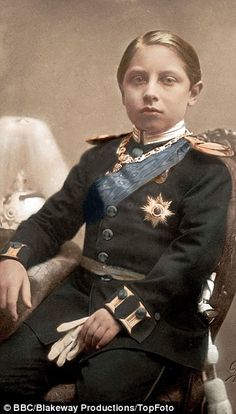 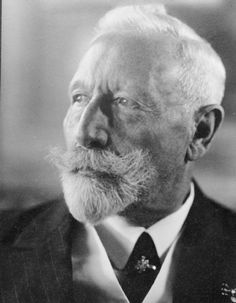 The last official portrait of Kaiser Wilhelm II taken at his place of exile in Doorn, in the Netherlands, in 1938. 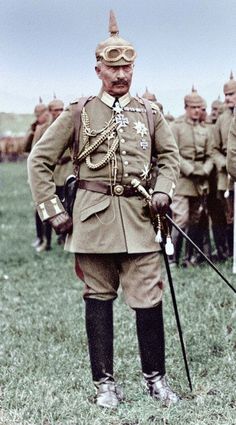 Kaiser in 1917 by KraljAleksandar on DeviantArt 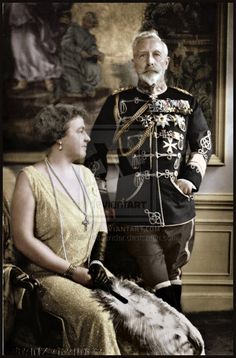 Doorn Manor by KraljAleksandar on DeviantArt 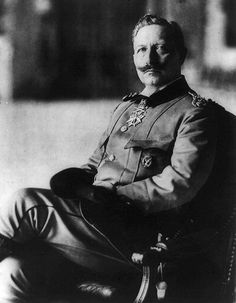 Germany. Kaiser Wilhelm II, ruler of Imperial Germany beginning in 1888. Oldest grandson of England's Queen Victoria, the Kaiser was a cousin to both King George V of England and Czar Nicholas II of Russia. As Germany's leader, Kaiser Wilhelm was obsessed with maintaining his popularity, and was therefore somewhat erratic in his decision making--torn between the advice of his ministers, his desire to be popular, and his fear of appearing weak-willed. 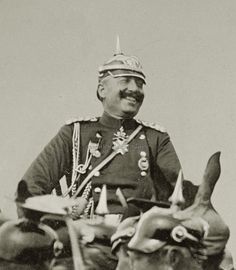 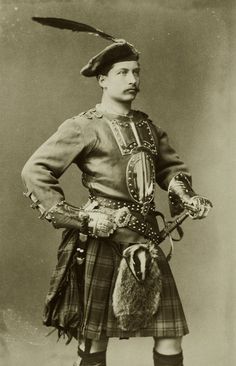 Wilhelm II of prussia when he was young and cocky He was hot..and he knew it! Courtesy of the RCT 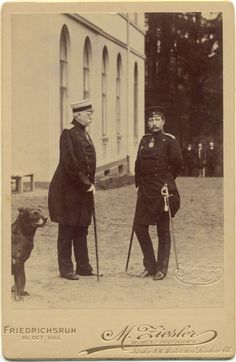 My Ear-Trumpet Has Been Struck By Lightning

thefirstwaltz: “Otto von Bismarck and Kaiser Wilhelm II of Germany. 30 Oct 1888. Wilhelm had only been Emperor for just over 4 months. ” 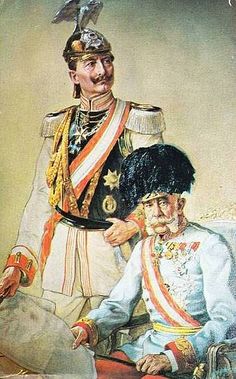 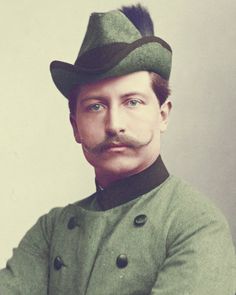 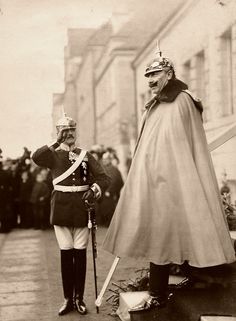 Wilhelm II the last German Emperor and King of Prussia. 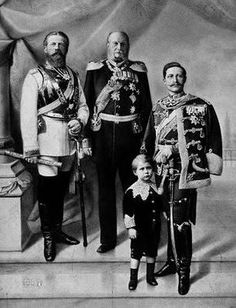 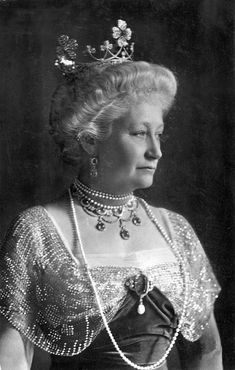 Royal Burial Sites of the Kingdom of Prussia 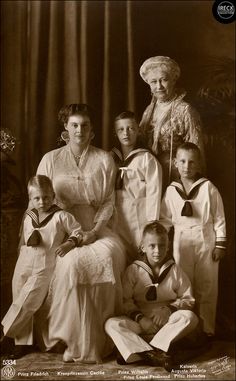 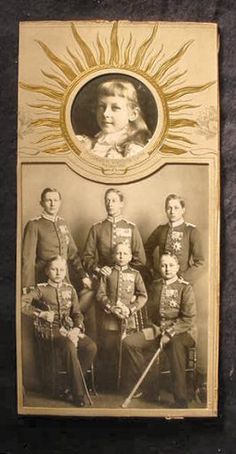 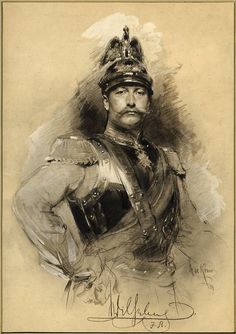