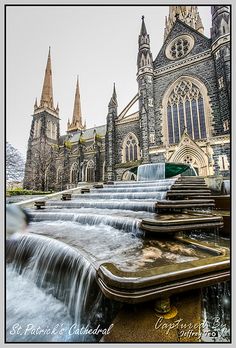 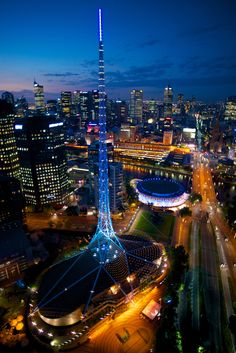 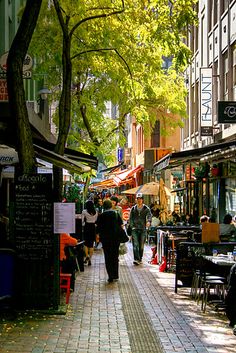 Hardware Lane, Melbourne CBD, Australia. This does the best coffee and breakfast! 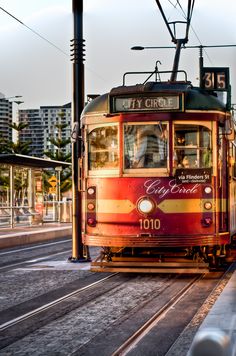 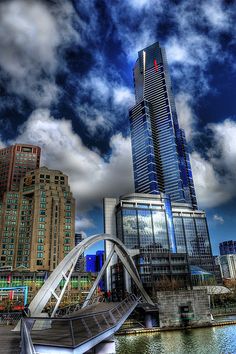 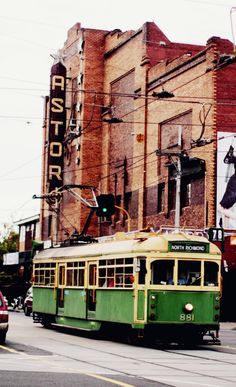 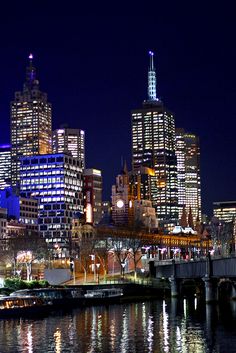 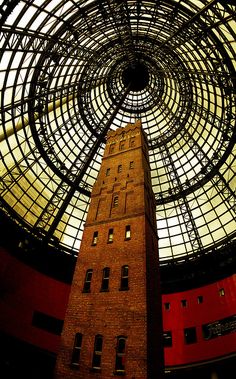 The shot tower in Melbourne Central Arcade. It's a stock-standard Melbourne photo, so I thought I'd take the opportunity to learn a thing or two about levels. Stitched together from five seperate photos. In the process, I ended up with this out-take. View On Black 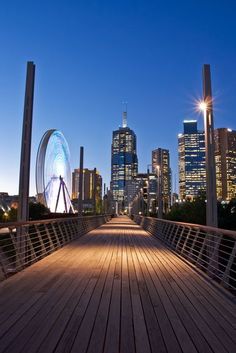 Melbourne at Night Photograph by Jin Choi, My Shot Night view of Melbourne 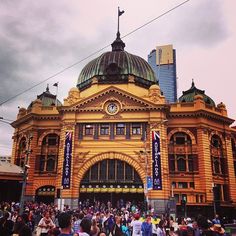 Melbourne, Flinders Street Station... 'Meet me under the clocks' :) 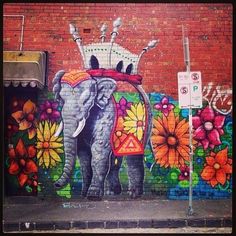 Eureka Tower is a 297.3-metre (975 ft) skyscraper located in Melbourne, Victoria, Australia. It is named after the Eureka Stockade, a rebellion during the Victorian gold rush in 1854. This has been incorporated into the design, with the building's gold crown representing the gold rush and a red stripe representing the blood spilt during the revolt. It was the world's tallest residential tower now 12th. (Click to see Botanical Gardens Government House immediate background) 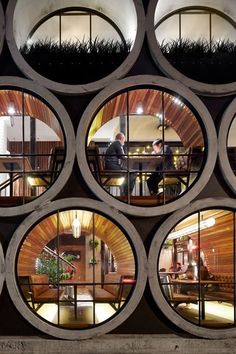 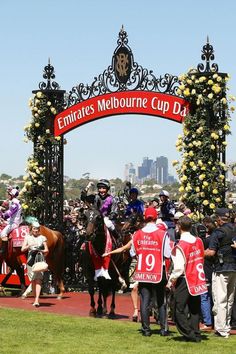 See Who's Going to Melbourne Cup Carnival 2019 in Flemington, VIC! The Melbourne Cup Carnival is a world-class event built around thoroughbred horse racing that also encompasses entertainment, fashion, food and culture. The event is billed as “the race that stops a nation” and is treated like a national holiday, with most of Australia (and New Zealand) pausing t... 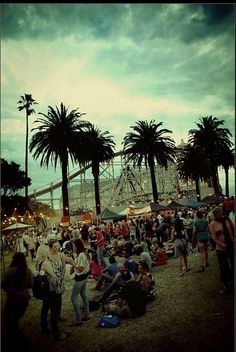 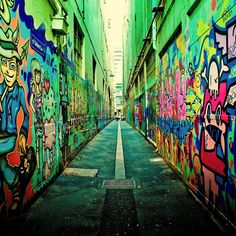