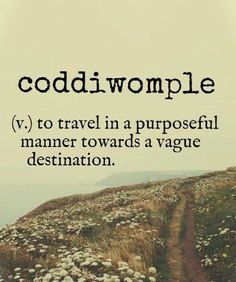 The world of copywriting is intriguing, perplexing and satiating. A copywriter is essentially a writer who writes to meet a certain set of demands. Copywriting is mostly used in advertising or marketing and sales. Writing 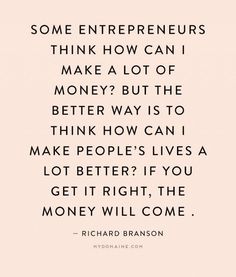 3 day itinerary for the charming Cotswolds

Looking for things to do in the ever so charming Cotswold, England? Check out everything I saw and did in the 3 days I was there. 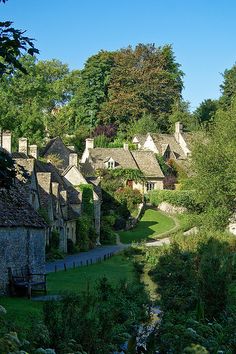 The famous row of cottages on the left was built in 1380 as a monastic wool store in the village of Bibury in the Cotswolds, and converted into weavers' cottages in the 17th century. According to Wikipedia, "A picture of Bibury is seen on the inside cover of all United Kingdom passports, making it the most depicted village in the world." Unfortunately, I don't have a British passport, so I can't verify. 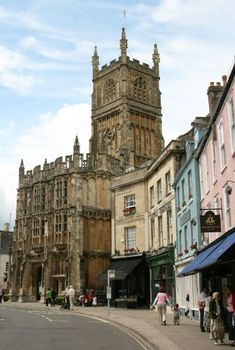 Ideas for places to visit in England, with thousands of unique, beautiful photos 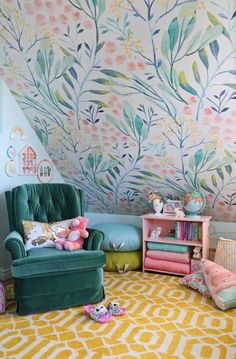