This recently completed modern house in Vancouver, Canada by Scott Posno Design, was designed for a family of four. 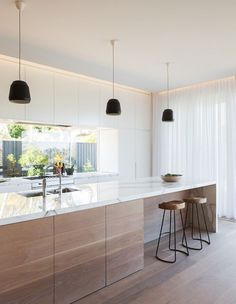 Which renovations offer the best return when you sell?

Not all renovations will make you a tidy profit, some projects will cost more than they will ever give you back. So, what are the most lucrative? 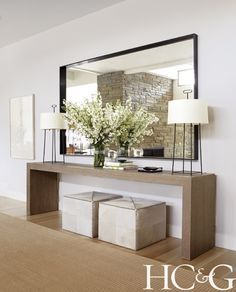 Timothy Whealon decorated a modernist, glass-walled house he for a young family in Southampton. But while the open floor plan and light-flooded rooms provided an ample canvas for the New York–based designer to create airy, crisp interiors that complement the house’s clean lines and staggering vistas, the project was also a bit of a departure for him. 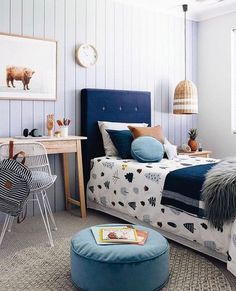 Add a blue touch to your kid's room! 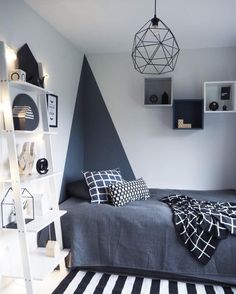 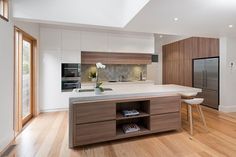 Browse the list of the wide range of the construction & renovation projects completed by RoomFour. Do want your’s to be done perfectly? Get in contact with one of our expert designers today! Call 1300 076 664. 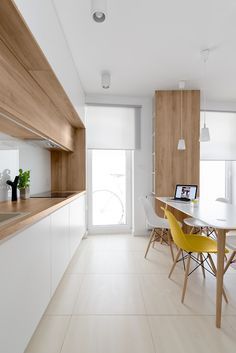