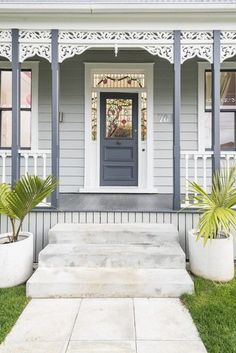 Property, on Trade Me Property. 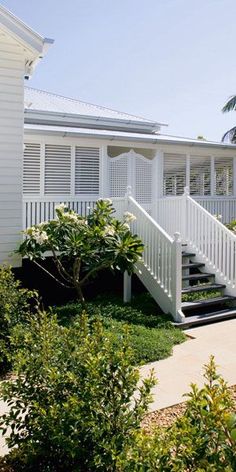 Why I love a weatherboard home - Making your Home Beautiful

Why I love a weatherboard house - the classic shadow line created by weatherboards make these houses so much more receptive to colour than a one dimensional rendered surface, ensuring they are a designer's dream. 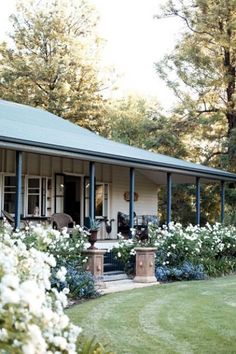 Gardener Megan Turner and her husband Scott have restored this 1900 homestead to showcase its country charm. 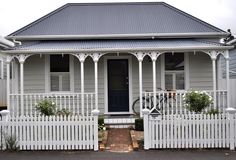 Built by the Victorians and the Edwardian’s from great native forests, the villa is New Zealand’s most distinctive housing type. The origins of the New Zealand villa are rooted in 18th and 19th century Britain. As a building type it flourished during the Georgian era, the period from 1715 to 1830. The term ‘villa’ was … 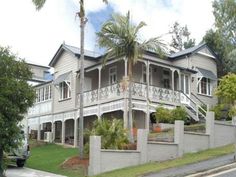 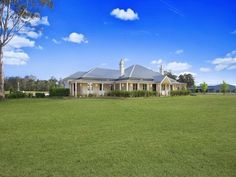 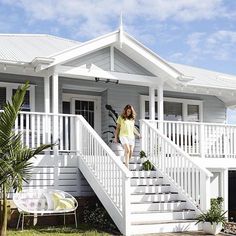 The Organised Housewife on Instagram: “OUTSIDE INSPIRATION - I'm trying to work out colours to repaint the exterior of our home, this is exactly what I want it to look like…”

291 Likes, 45 Comments - The Organised Housewife (@theorganisedhousewife) on Instagram: “OUTSIDE INSPIRATION - I'm trying to work out colours to repaint the exterior of our home, this is…” 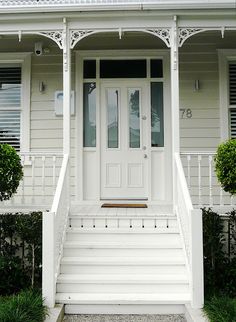 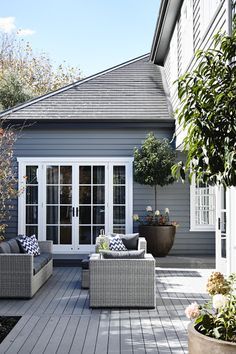 Choosing the right exterior paint colors is an extremely important decision that you will have to make if you are building your own house.

Lexington Homestead, Moyston (220km W of Melbourne). The run was taken up by Horatio Wills in 1839-40; in c1851 he built the large brick homestead with its encircling verandas and grand views to the Grampians. When gold was found in 1852, the station hands left to seek their fortunes and Horatio had to sell after only two years in the new house. He was later killed by Aborigines; his son Tom, who survived the attack, was a famous cricketer and went on to 'invent' Australian Rules Football. 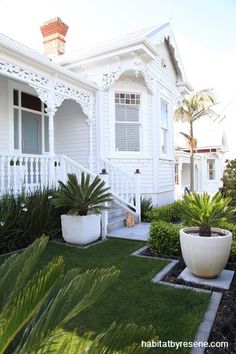 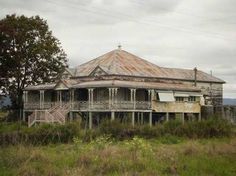 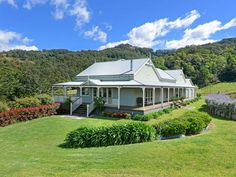 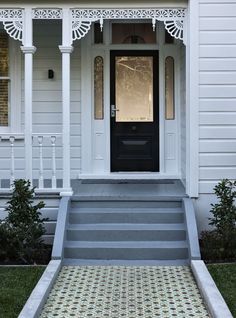 A major refurbishment turns a traditional villa into something much more interesting. 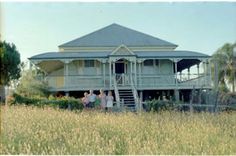