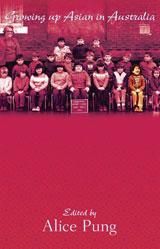 Growing Up Asian in Australia by Alice Pung

Asian-Australians have often been written about by outsiders, as outsiders. In this collection, compiled by award-winning author Alice Pung, they tell their own stories with verve, courage and a large dose of humour. These are not predictable tales of food, festivals and traditional dress. The food is here in all its steaming glory - but listen more closely to the dinner-table 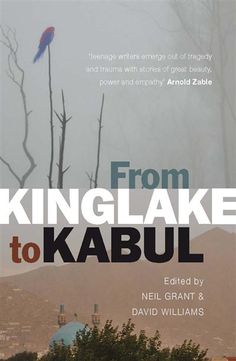 From Kinglake to Kabul - Katikati College 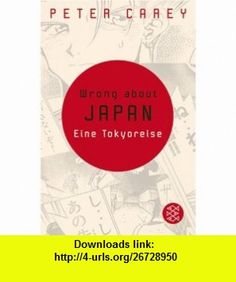 When Peter Carey offered to take his son to Japan, 12-year-old Charley stipulated no temples or museums. He wanted to see manga, anime, and cool, weird stuff. His father said yes. Out of that comes this enchanting tour of Japanese culture. Carey makes observations that are intriguing even when they turn out to be wrong. Funny, surprising, distinguished by its wonderfully nuanced portrait of a father and son thousands of miles from home, Wrong About Japan is a delight. 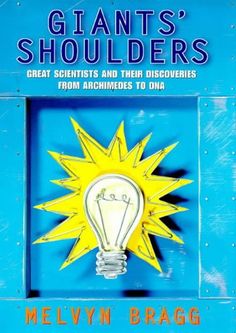 On Giants' Shoulders book. Read 10 reviews from the world's largest community for readers. Explore the greatest minds in the history of science with some... 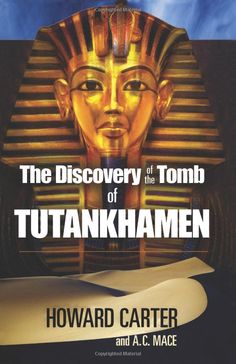 The Discovery of the Tomb of Tutankhamen (Egypt) 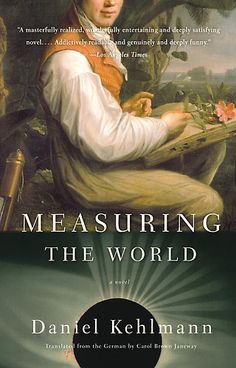 Measuring the World by Daniel Kehlmann | Measuring The World The novel re-imagines the lives of German mathematician Carl Friedrich Gauss and German geographer Alexander von Humboldt—who was accompanied on his journeys by Aimé Bonpland—and their many groundbreaking ways of taking the world's measure, as well as Humboldt's and Bonpland's travels in America and their meeting in 1828.