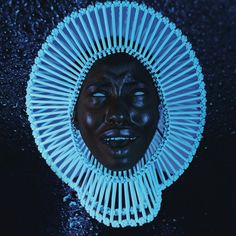 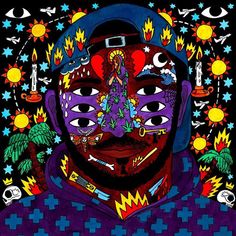 Few albums have been as looked forward at as producer Kaytranada's debut. With '99.9%' he delivers one of the smoothest and complete projects of the year. The scintillating beats feature the likes of AlunaGeorge, some of the biggest new school rappers Vic Mensa, Anderson .Paak and GoldLink, Little D 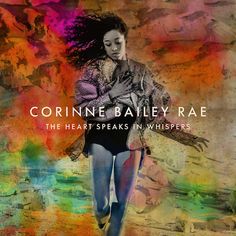 I love this cover . It was painted and photographed by the incredibly talented artist AlexandraValenti.com // INSTAGRAM @alexandravalenti // I am so happy to have worked with her, she taught me so much. Click to pre-order the album today! 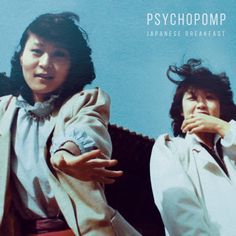 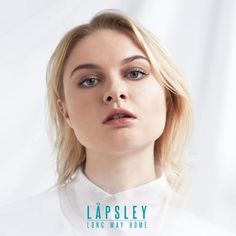 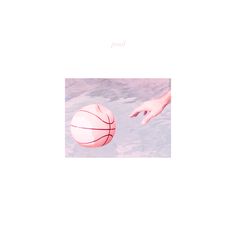 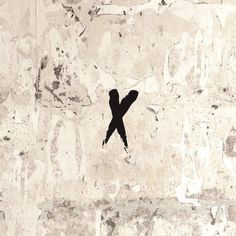 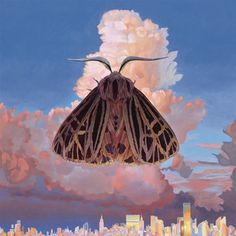 Chairlift's Moth is a glossy and odd record about being overwhelmed by love and sensation, and it is also the band's most song-for-song consistent release to date. 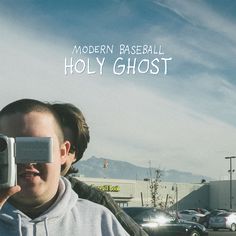 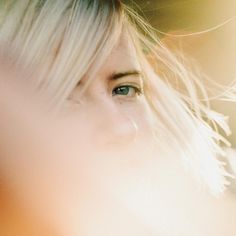 Amber Arcades debut album, Fading Lines, is both enlightening and charming. Check out our album review, due out 3/06 with Heavenly Records. 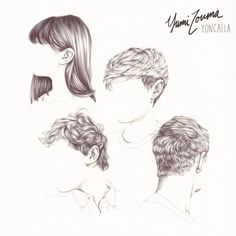 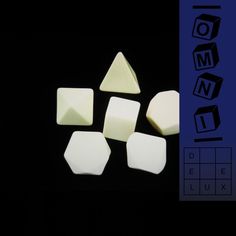 Omni - Deluxe (Trouble In Mind) | God Is In The TV

If you've heard 'Wire', from Omni's debut album Deluxe, you may have them pinned in the way that I did. I thought, at that point, that I could sum them up in the following sentence - "The Strokes playing indie-disco style versions of songs that could have been written 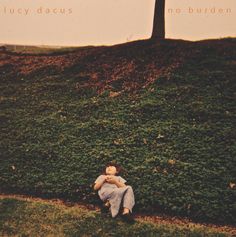 I Don't Wanna Be Funny Anymore by Lucy Dacus - JamSpreader

I Don't Wanna Be Funny Anymore by Lucy Dacus. For some reason Lucy Dacus' delivery kinda reminds me of a female George Ezra on this indie pop punk nugget. 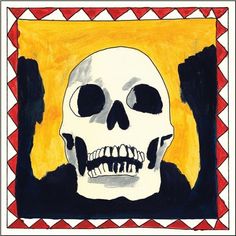 Woods City Sun Eater In The River Of Light on LP + Download"Woods have always been experts at distilling life epiphanies into compact chunks of psychedelic folk that exists just outside of any sort of tangible time or place. Maybe those epiphanies were buried under cassette manipulation or drum-and-drone freakouts, or maybe they were cloaked in Jeremy Earl's lilting falsetto, but over the course of an impressive eight albums, Woods refined and drilled down their sound into City Sun Eater in… 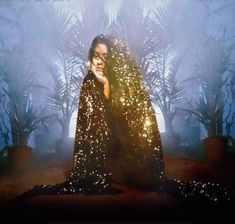 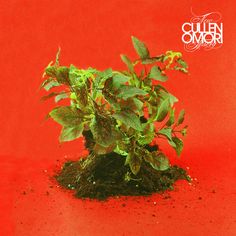