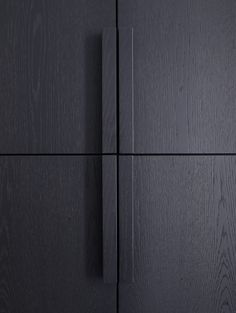 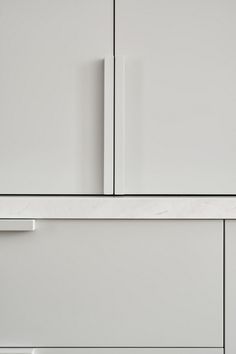 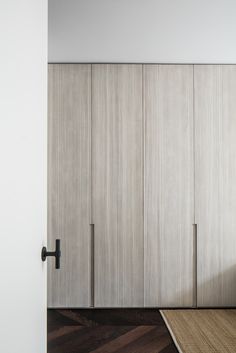 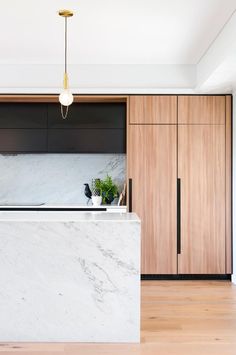 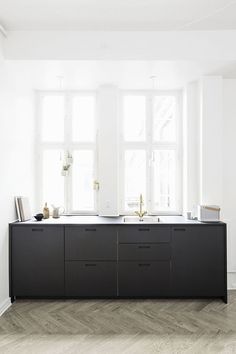 The Home of Ceramicist Anne Black (The Design Chaser)

I first discovered Copenhagen-based ceramicist Anne Black when I attended The Working Party at Source Home + Object last month. I immediately took a shine to her beautiful handcrafted porcelain produc 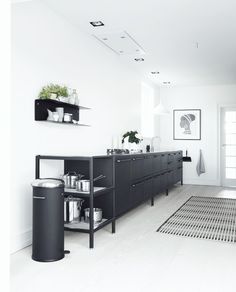 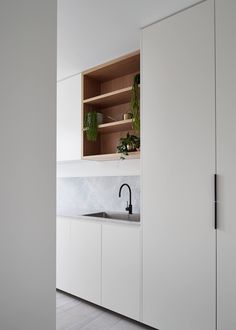 In inner-north Melbourne, the home of Ante Kelic from ID Property Group is a space to grow up into as well as a welcoming base for entertaining, thoughtfully designed by Feras Raffoul of FGR Architects. 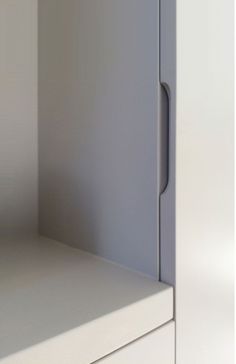 This house was designed for a couple with their two puppies who had spent some time living in a rural area on the outskirts of the city, in a house that eventually became too big for them. They decided to look for a smaller space, one which was located in the city as they wanted to return to the growing vibrancy and culture of the city. It is located on..