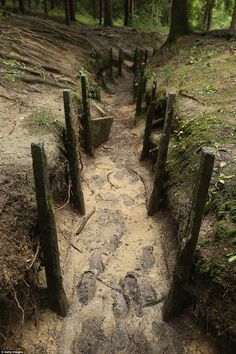 The Battle of Verdun, which claimed more than 300,000 lives over the course of 10 months, has left behind a lasting scar across the landscape where the battle once raged. 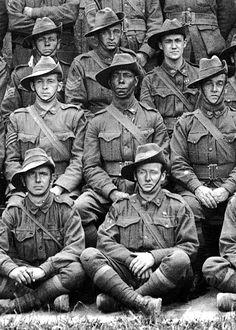 How the nation will commemorate WWI

It's a letter which must be repeated hundreds of times within the military records of the Australian War Memorial. In neat handwriting dated April 4, 1921 it is the letter from a mourning mother asking the Defence Department for a memorial scroll for a son who died from his injuries in the First World War. 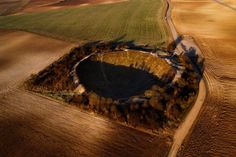 The Great War may have ended nearly a century ago, but its legacy lives on. As these remarkable images taken by Irish photographer Michael St. Maur Sheil illustrate, it's going to take a very long time for the scars of this war to completely heal. 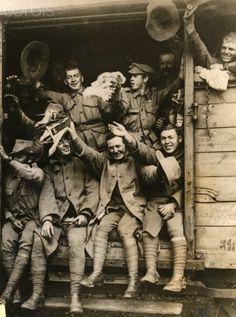 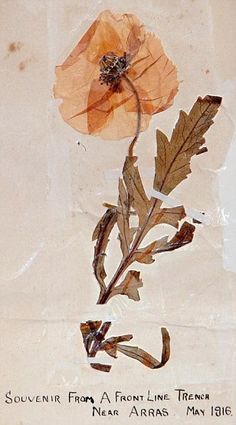 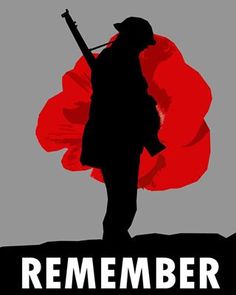 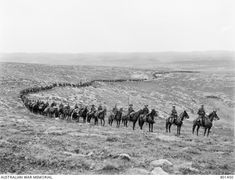 The 1st Australian Light Horse Brigade moving down from Judea to the capture of Jericho. ... 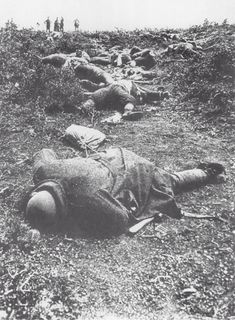 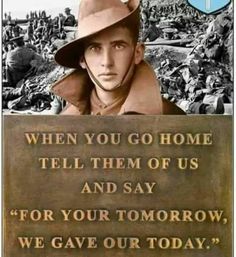 May God Bless you all 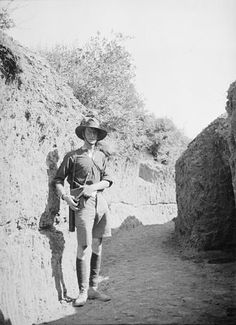 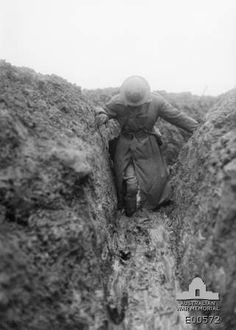 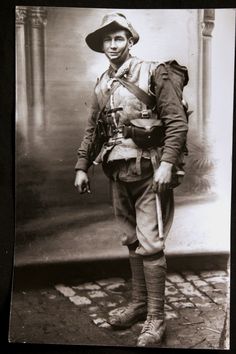 What Did You Do In The Great War?

Photo of an unknown Australian soldier standing on muddy cobblestones before a studio background in Vignacourt, France, December 1916. Note the torn unit colour patch on his left arm. 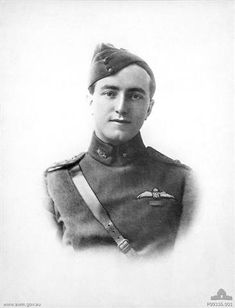 The first Victoria Cross awarded to an Australian flyer for valour in the presence of the enemy was won by Lieutenant Frank McNamara of Number 1 squadron on March 20th, 1917. Following a raid on a train line, despite being wounded himself, McNamara landed and rescued a downed pilot from the raid whilst under enemy fire behind Turkish lines. Interestingly despite heavy involvement in combat over enemy lines, he was the only AFC pilot to be awarded a VC in World War One. 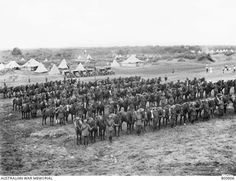