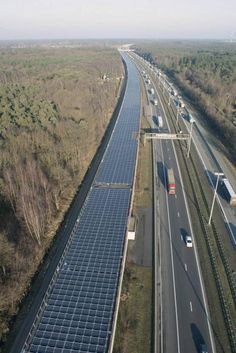 The project, known as the "Solar Tunnel", is the first of its kind in Europe in that it is the first time the railway infrastructure has been used to generate green energy. The €15.7 million ($21.5 million) project will supply 3300 MWh of electricity annually, enough to power 4,000 trains. High-efficiency solar panels — 16,000 of them, with a rating of 245W each — were turned on, on the roof of a high-speed rail tunnel in Antwerp, Belgium (all of which were supplied by JinkoSolar). 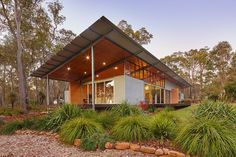 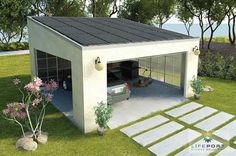 Planning how to move can be stressful. Get help moving with MYMOVE's free moving checklists, guides, and reviews. 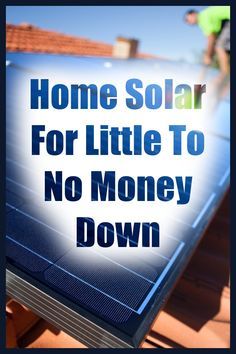 Homeowners Are Furious With Their Power Company!

Reduce your utility payments by hundreds of dollars per year! The Residential Renewable Energy Tax Credit helps make solar power affordable for homeowners, but it's scheduled to expire on Dec. 31, 2016, so if you've been thinking of going solar, now is the time! 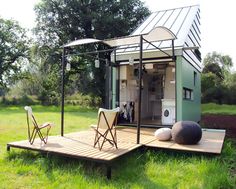 Find bliss in the 186-square-foot POD-Idladla, a compact prefab home for two that can move almost anywhere in the world. 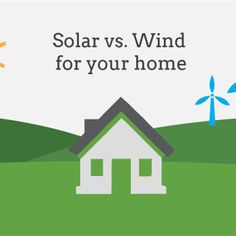 Here’s everything you need to know about the benefits of residential wind vs. solar power so that you can make your decision with confidence. 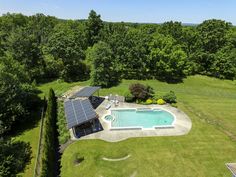 A Pergola for a pool in Franklin, NJ. Good green, and enjoy a relaxing poolside day! 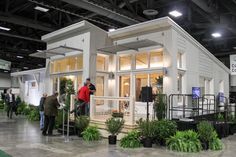 Greenbuild's Unity home has the largest collection of Cradle to Cradle (C2C) certified building products ever used in a residential project.

Who says solar panels can’t be aesthetically pleasing? (We’re looking at you, HOAs). These energy-efficient homes, which perfectly integrate design and functionality, show just how wrong those naysayers are. While California homes and apartments dominate the list, these solar installations from around the world prove that solar can be beautifully and intelligently applied to a […]