Fat Blasting fun! It's time to get it in! Click the image for more fun fat blasting workouts! 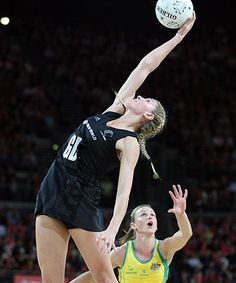 Australia will be the first name etched on the Constellation Cup after beating the Silver Ferns 46-40. 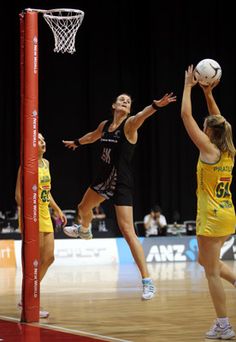 The Silver Ferns finished on a high to close out the Quad Series with a thrilling 48-43 win over Australia in the final match of the four-nation tournament in Hamilton on Thursday. ... 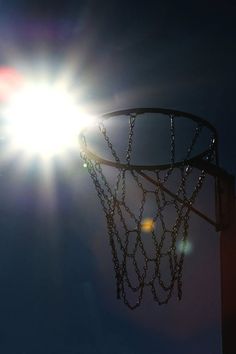 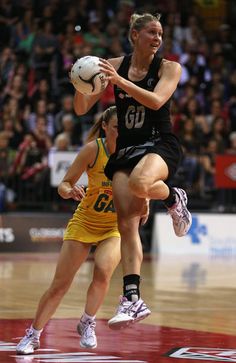 Netball New Zealand has signed a new long-term contract with GILBERT Netball as their official and exclusive ball supplier. ... 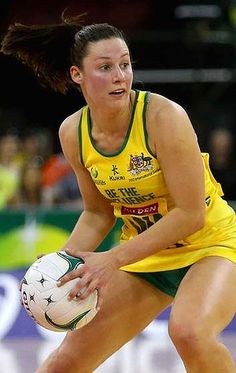 A YEAR after Madison Browne failed to make the final cut for Australia's world championship squad, which compounded the disappointment of her narrow Commonwealth Games non-selection the season before, the dynamic Melbourne Vixens midcourter has swept the Australian netball awards, including the Liz Ellis Diamond as the nation's leading player. 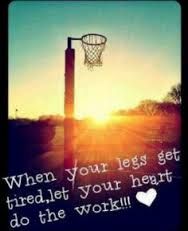 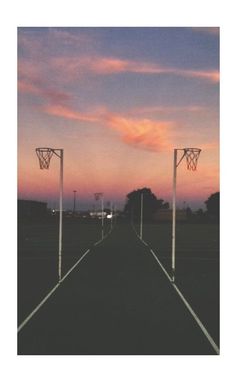