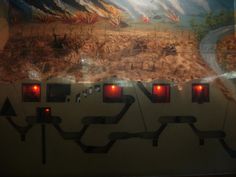 A description on how the Cu Chi Tunnel works. The tunnels were used by Viet Cong guerrillas as hiding spots during combat, as well as serving as communication and supply routes, hospitals, food and weapon caches and living quarters for numerous guerrilla fighters. The tunnel systems were of great importance to the Viet Cong in their resistance to American forces, and helped achieve ultimate military success. - wikipedia Saigon, Vietnam 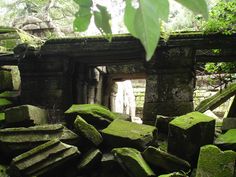 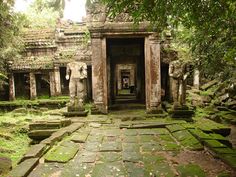 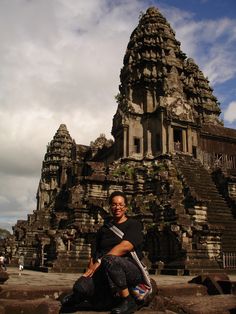 Angkor Wat- Cambodia Stretching over some 400 square kilometres, including forested area, Angkor Archaeological Park contains the magnificent remains of several capitals of the Khmer Empire of the 9th to the 15th centuries, including the largest pre-industrial city in the world. The most famous are the Temple of Angkor Wat and, at Angkor Thom, the Bayon Temple with its countless sculptural decorations. -wikitravel 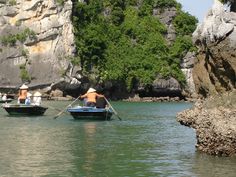 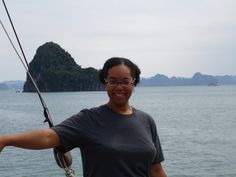 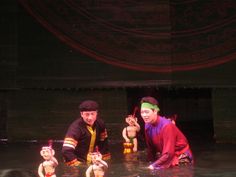 Today's water puppetry is a unique variation on the ancient Asian puppet tradition. Puppets are made out of wood & then lacquered. Shows are performed in a waist-deep pool, large rod supports the puppet under the water & is used by the puppeteers, who are normally hidden,to control them. The puppets appear to be moving over the water. When the rice fields would flood, the villagers would entertain each other using this form of puppet play. 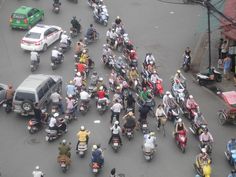 Hanoi traffic in Vietnam. Hanoi (Vietnamese: Hà Nội), the capital of Vietnam, and also its second largest city, is a fascinating blend of East and West, with Chinese influence from centuries of dominance, and French design from its colonial past. It is largely unspoiled by modern architecture of the 1970s and 80s, and is now going through a modernization that is making it a rising star in Southeast Asia. -wikitravel