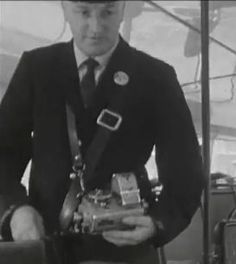 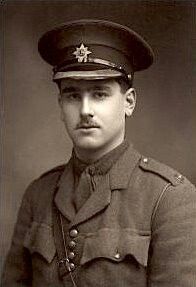 Lieut John Kipling. 2nd Bn Irish Guards. Only son of Rudyard Kipling, was plagued with severe near sightedness, & deemed medically unfit for military service during WWI. With the weight of his father's influence he managed to secure a commission in the Irish Guards. At the Battle of Loos in Sept. 1915, eye-witnesses reported seeing Kipling fall with a neck wound, but intense machine gun & shellfire made retrieval impossible. At the battle's end he was reported wounded & MIA. 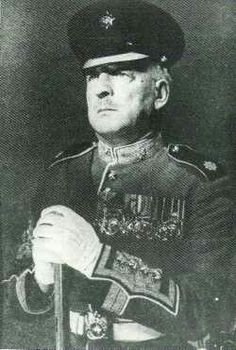 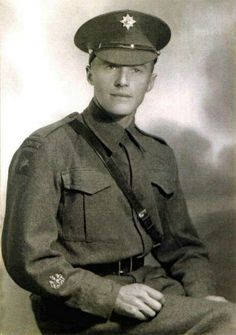 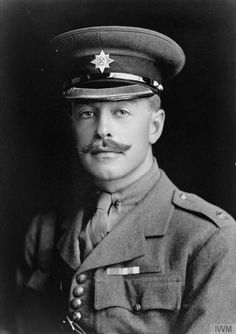 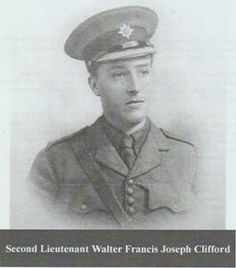