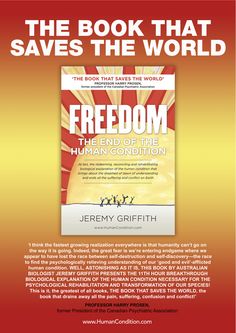 The Book That Saves The World Poster, front and back for the book 'FREEDOM: The End Of The Human Condition' by Jeremy Griffith 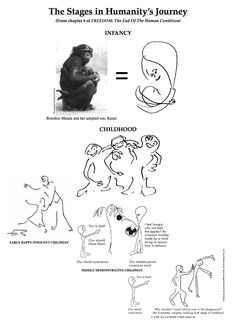 FREEDOM: The End Of the Human Condition

Don Quixote of la Mancha, dons an old suit of armour, takes up an ancient shield and lance, mounts his skinny old horse, and calls on his loyal but world-weary companion Sancho to join him on the most spectacular of adventures. As depicted here by WTM Founder Jeremy Griffith, the noble knight coming across a field of large windmills. Click on the image to read the full account of the significance of the story of Don Quixote and how it relates to our human story. 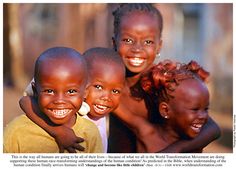 This is the way all humans are going to be all of their lives — because of what we in the World Transformation Movement are doing supporting these human-race-transforming understandings of the human condition! As predicted in the Bible, when understanding of the human condition finally arrives humans will ‘change and become like little children’ (Matt. 18:3) — visit www.worldtransformation.com 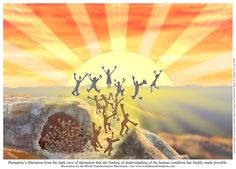 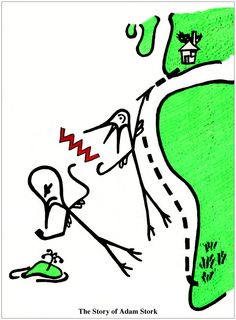 In short, our human condition arises from a consciousness-derived-and-induced psychological insecurity about our fundamental worth and goodness. 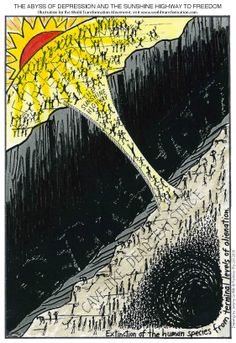 How is humanity to cope with exposure of its upset state? | World Transformation Movement 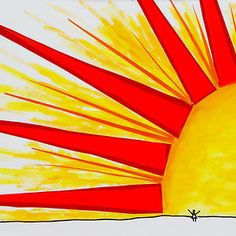